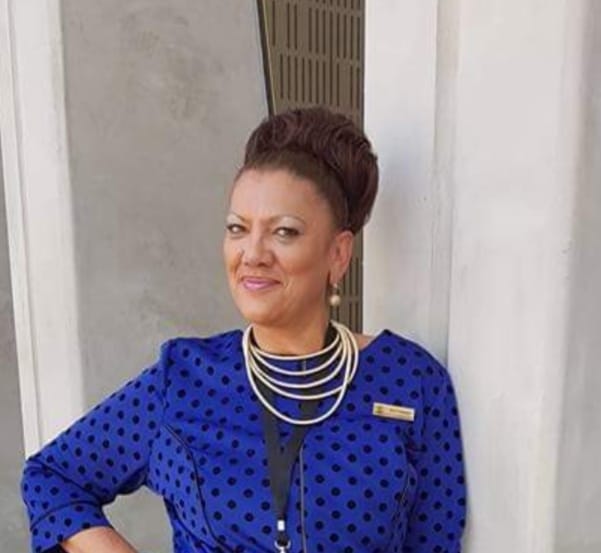 I grew up with a political family that was involved in the struggle of apartheid. In 2006 I joined the DA Democratic Alliance as an activist in the South Hills area and one year later I was promoted as the branch chairperson, I witnessed all the injustices in our community and wanted to be part of making a difference.

I was elected as a ward councillor in 2014 during a Bi-Election and won the vote enormously with a great margin. I became actively involved with the local CPF, relinquish organizations and NGOs.

What my focus is as a ward councillor

I take the lead from enquiries and can safely say our residents are concerned about the environment a clean and safe nabourwood and while it concerns return on their hard earned rates and tax investments.

While there is the more obvious road infrastructure repairs or maintenance, verge and bush clearing and cutting of overgrown grass, working street lights and litter removal, we also have to consider the actual cost to the ratepayer to enable rendering these services.

The total lack of respect for the rules, regulations and legislation, coupled with a lack of by law enforcement. This is a serious challenge. Unemployment, drugs and alcohol abuse, gender based violence has become number one on the list., High jacked buildings, cable theft. Unfortunately it does not stop there either, as the socio-economic demise of society as a whole is having an adverse negative effect on the entire area.

How do I plan to rectify these problems

The job does not come with a handbook that supplies a solution to every problem, only by engaging all stakeholders and/or resolves will it be possible to maintain on environment that meets the majorities expectations. 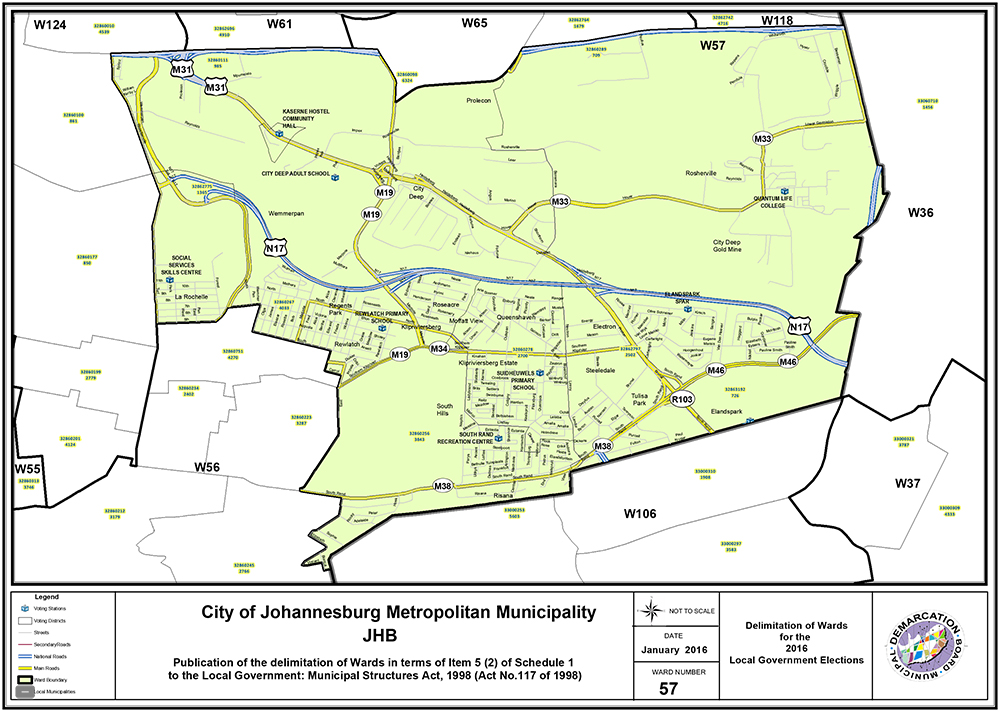