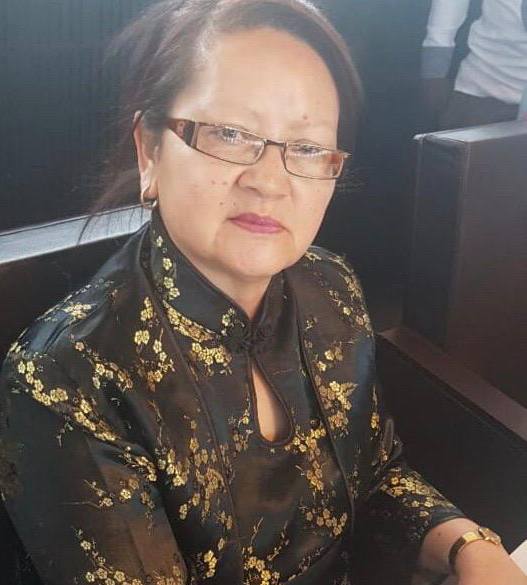 Rashieda Landis, comes from the friendly city of Port Elizabeth and is a mother to two and grandmother of 4.  Rashieda has spent much of her life in Chrisville, where often enough the community call on her assistance long before she even considered becoming a councillor.  Rashieda, has play an active and proactive role, is closing down illegal taverns, help establish a rehab centre in Harry street, to assist those whom have abused illegal substances.  Rashieda has also played a mother like figure to many of the children in the community, often feeding the old age homes, fighting drugs and crime.

When Rashieda became councillor of ward 55 in 2011, Rashieda championed the 16 days of activism at the local Bellavista clinic, which she tirelessly fought for to be ungraded.  A proud achievement indeed.  Various awareness campaigns from drugs and gender based violence.  Rashieda has assist some of the communities most vulnerable by having them moved to shelters, safe houses etc.  Her relationship with SAPS, has seen a massive sweep of driving crime back.  Rashieda continues to work and fight for the community in these issues. 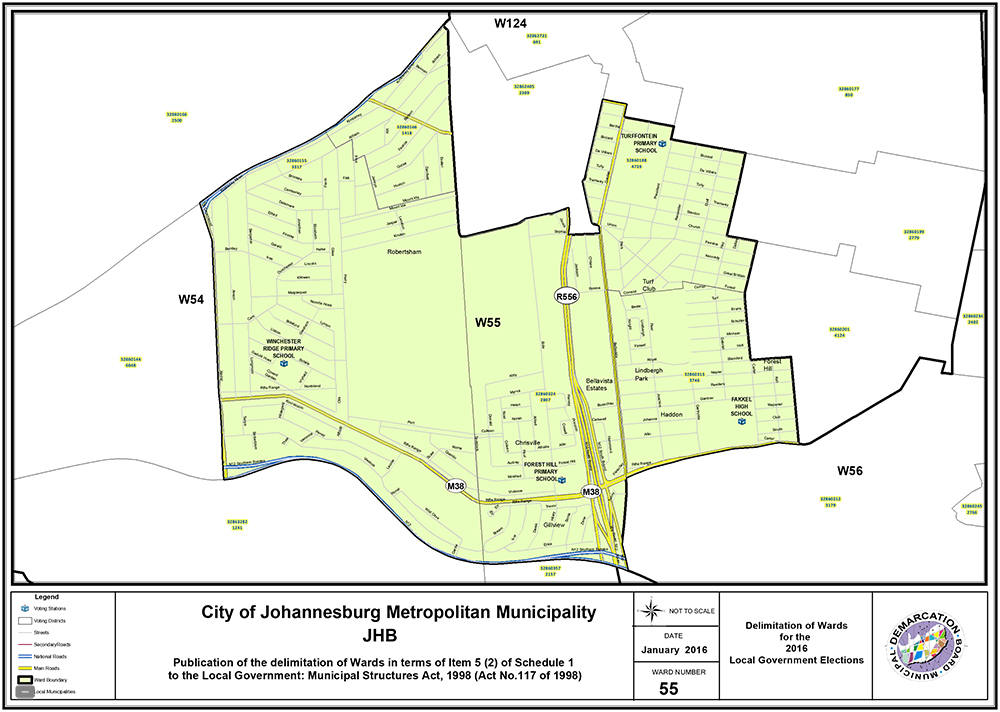