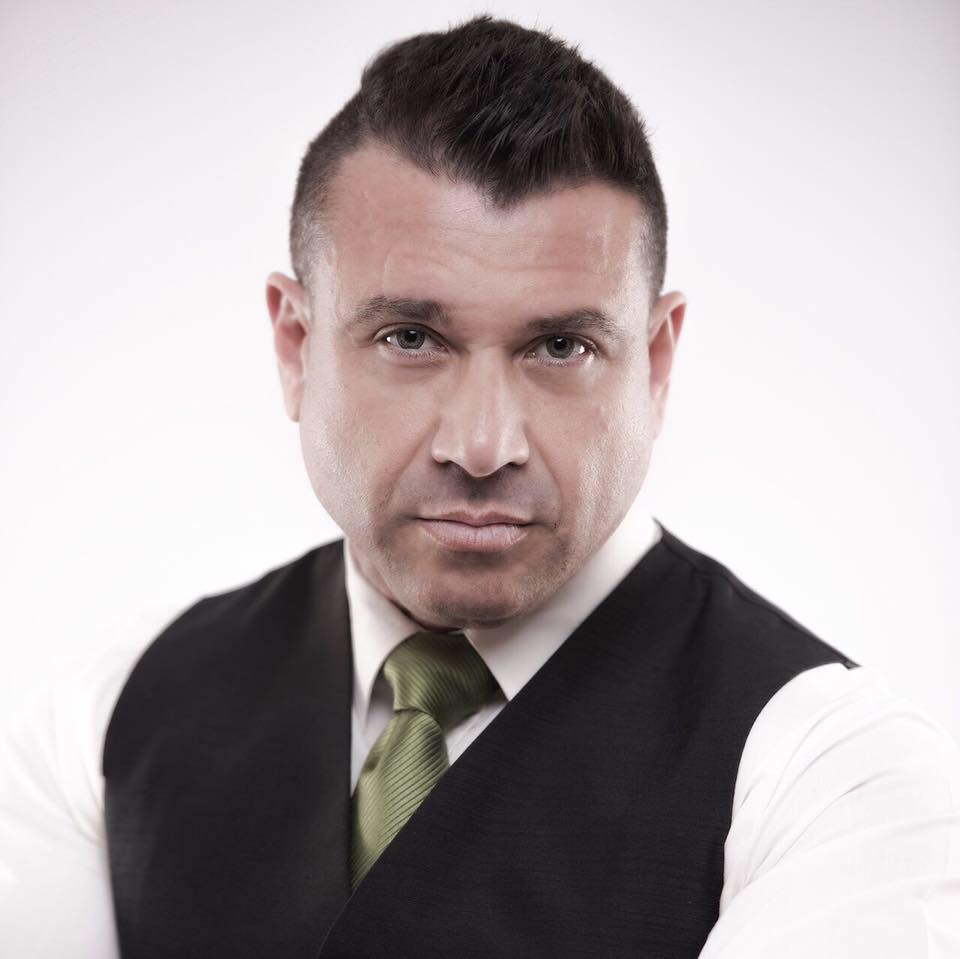 Manny de Freitas’ involvement in the community spans over many years. His involvement includes activities within the church, community, health and humanitarian organisations. These organisations include the Lusito School for the Mentally and Physically Disabled, the United Cerebral Palsy Association and the Madeiran Community Council, the World Council for Portuguese Communities and the World Portuguese Network.

He served on the Boards of the international LIBEL magazine, Youth Encounter Spirit-Southern Africa and the Luso-South African Business Council. He has served CANSA (Cancer Association of South Africa) in many capacities over many years including being on its Board of Governors. He has hosted various radio shows on the Portuguese Community Radio, Radio Lusofonia and Radio Veritas. He continues to present a weekly slot on Radio Veritas.

Through the de Freitas Foundation, which was started by his family, Manny and his family fights for issues that are close to their hearts such as assisting the most destitute, under-privileged and poorest members of the community.

Manny de Freitas is recipient of awards which include the Luis Vaz de Camões Medal of Merit for Outstanding work done in the Portuguese Community in South Africa. In 1999 he was awarded an Honorary Citizenship of the State of Nebraska, USA and was also semi-finalist of the Nelson Mandela
Award for Health and Human Rights in 1996.

In 1995 Manny de Freitas was elected as the youngest Democratic Party City Councillor onto the then Johannesburg Metropolitan Transitional Council. In 1999 Manny was elected as Member of the Gauteng Provincial Legislature, which is the Provincial Parliament for the Province of Gauteng.

In 2004 Manny was appointed as the Democratic Alliance Director for the Gauteng East Region. Manny de Freitas was elected as Member of the Parliament in April 2009 and served as the Shadow Deputy Minister for Transport until February 2012 from when he served as Shadow Minister for Home Affairs.

Manny’s favourite activities includes staying healthy in the gym, reading and studying a variety of subjects including politics, history and leadership, watching movies, traveling and trying food from all over the world.